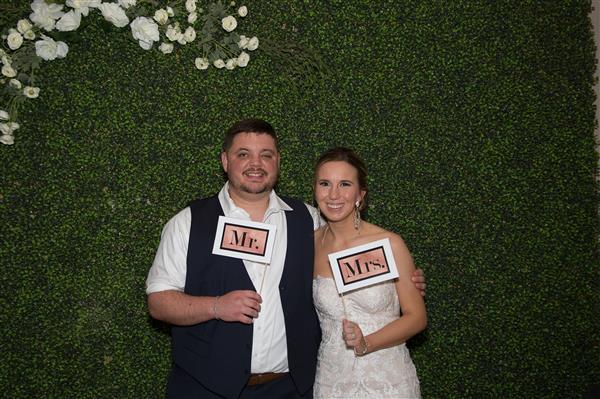 In May of 2010, I graduated from Bridge City High School.  I began college during the Fall Semester of 2010 at Lamar State College Orange.  During May of 2013, I recieved my Associates Degree in Natural Science.  From that point I transferred to Lamar University and enrolled into the Education Program.  During December of 2015, I recieved my Bachelors Degree in Interdisciplinary Studies.  While I was in the Education Program, I became certified in 4-8 Composite Science.  Right after college, I was a substitute for Bridge City School District and I also became certified in Early Childhood - 6th Grade All Subjects.  During the school year of 2016-2017, I taught 8th Grade Science at Vidor Junior High.  The following school year, I moved over to Groves Middle School and I am continuing to teach 8th Grade Science.